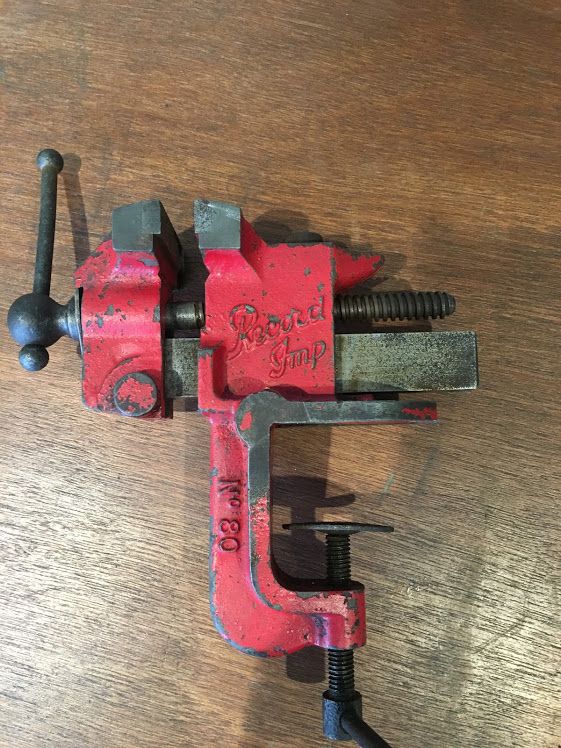 The Record Imp is the brilliant tiny cousin of the Record #74 Auto Vice.

I use my Imp constantly, it  really is a very useful vice despite its small size (the jaws are only 2 1/4” wide).   If you are in the UK then you can get them for around 20-30 quid on eBay and this is excellent value.

In 1928 C&J Hampton ltd, who manufactured Record tools until the 1970s (when they merged with Ridgeway to become Record Ridgeway), took out a patent for the tube bender incorporated in the vice:

The patent number is marked on the steel slide of the original models. It is likely that they stopped marking the slide after the patent expired in 1948, although the drawing shown in a 1954 copy of Planecraft still shows it:

There appears to have been at least one other model revision, where the boss on the handle was changed from round to square.  The same cosmetic changes were made to later versions of Record’s bench vices in the early 1960s so it is fair to assume these date from this period also.  The other main difference is that the thread on the jaw screw thread is finer than the original version.

the unique feature of the vice is the pipe bender:

Don’t be deterred by my incompetent pipe bending, these are incredibly handy vices.  Every workshop should have at least one! 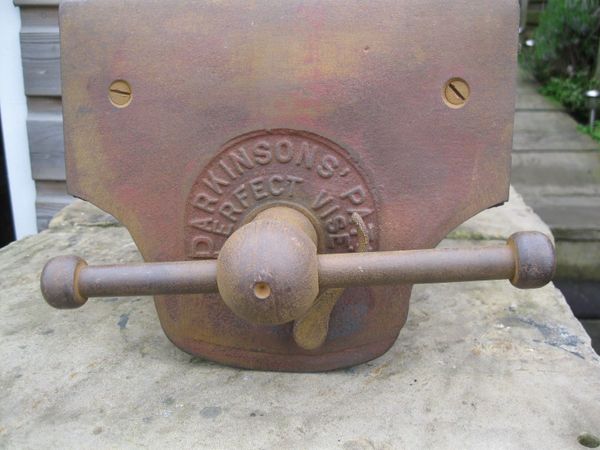 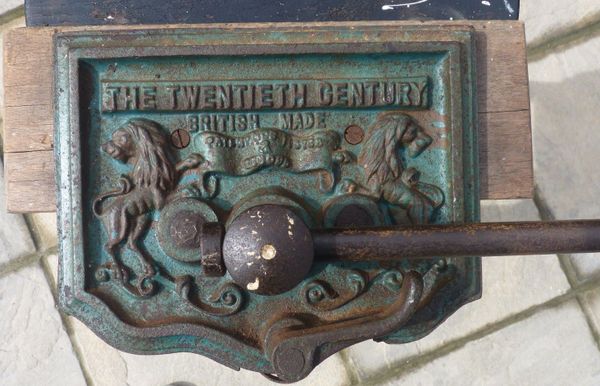 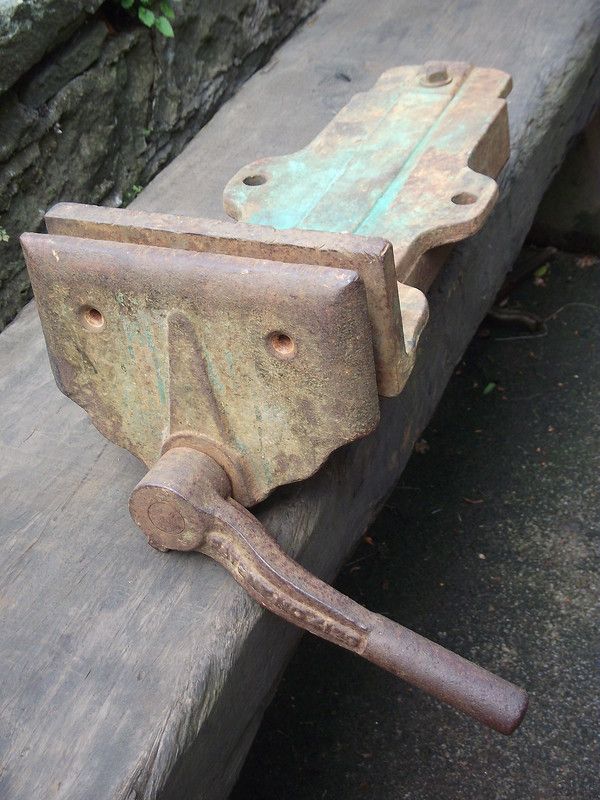 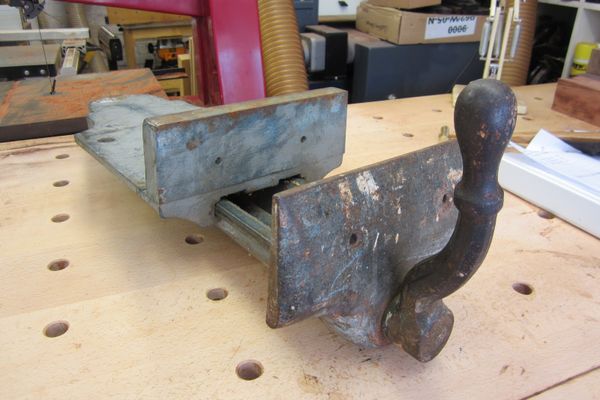 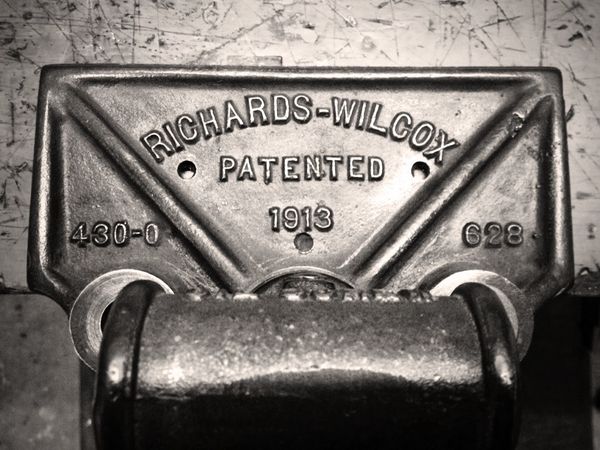