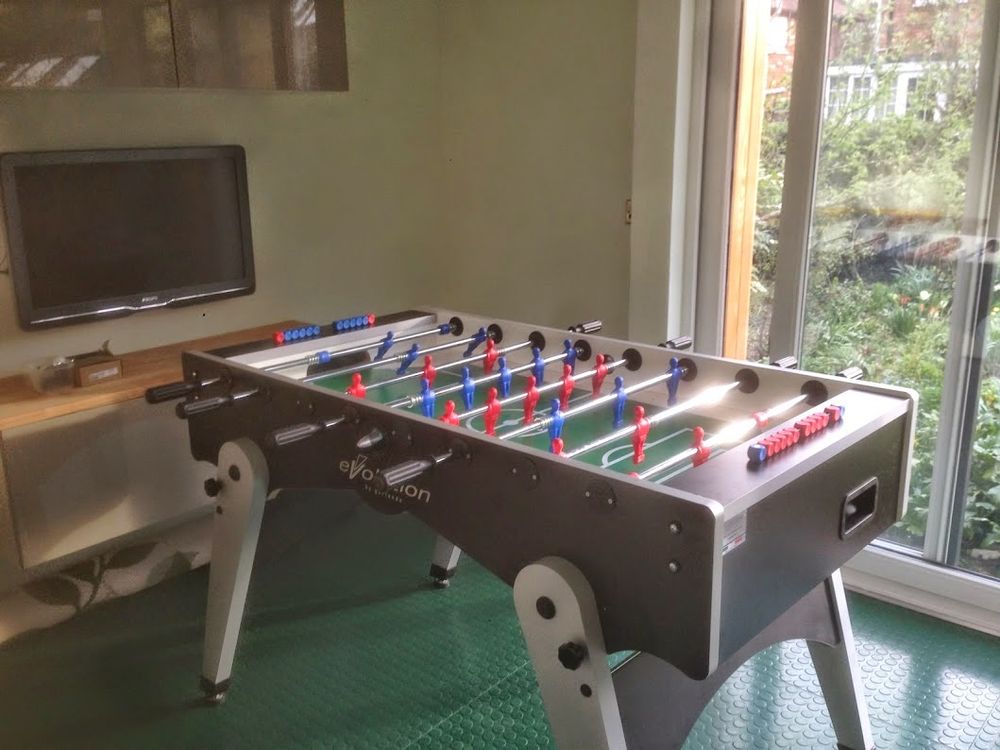 The table arrived on Monday.

It does fit nicely in the corner and, despite being quite heavy, is relatively easy to move around – it folds flat in situ and can be rolled around on the wheels at one end.

Having said that it would be a lot more convenient if I could just stand it upright directly into the space where it would stay, rather than having to shuffle it into the corner. I suppose this is just one of many compromises that are needed if you try and cram a lot of things into a small space.

I plan to make a simple plywood cover to clip over the top when it is in the standing position – this is partly for aesthetic reasons, but it will also have other uses too:

apologies for the grainy photos 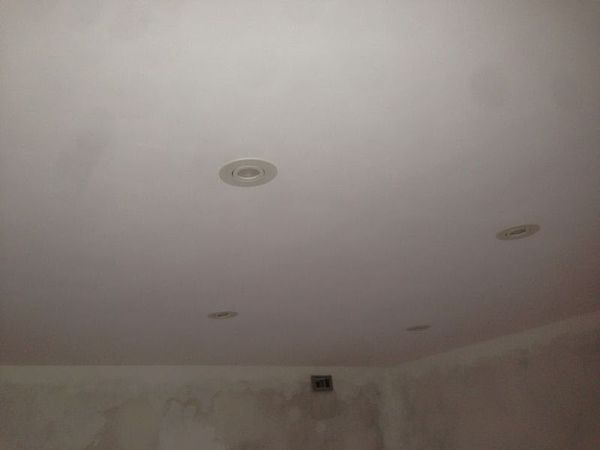 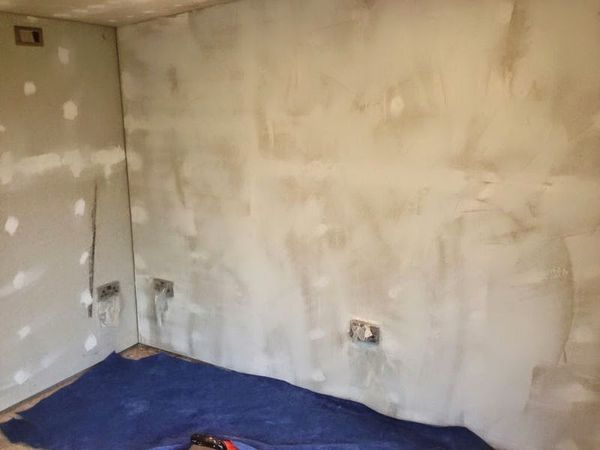 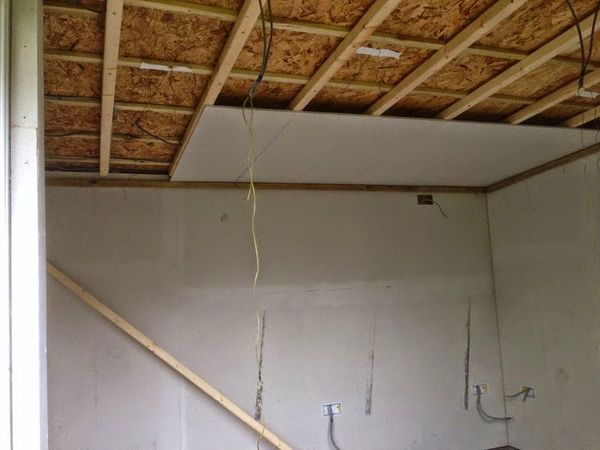 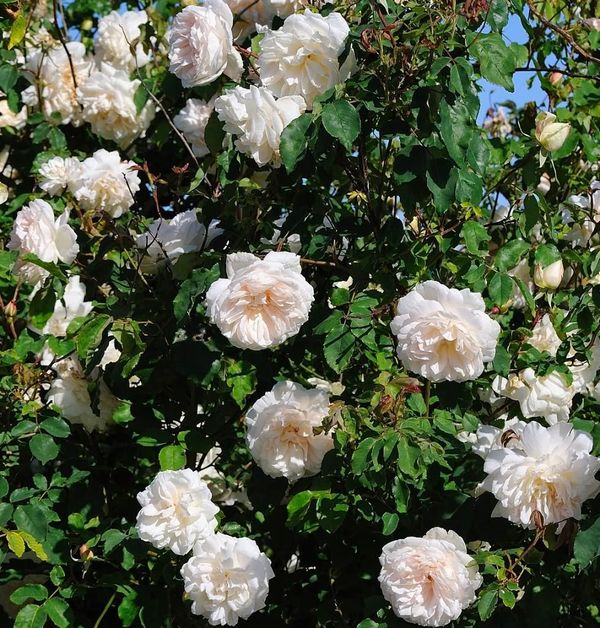 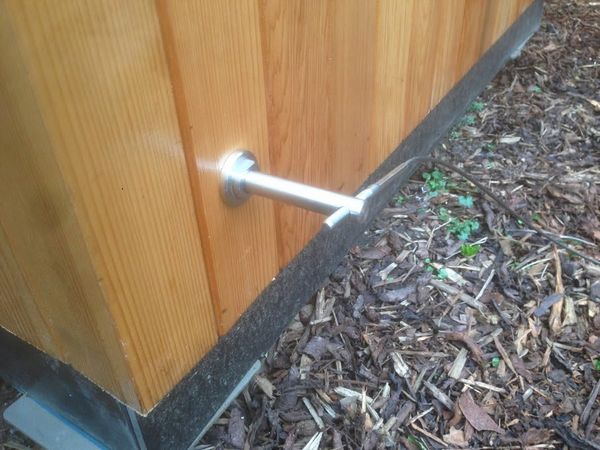 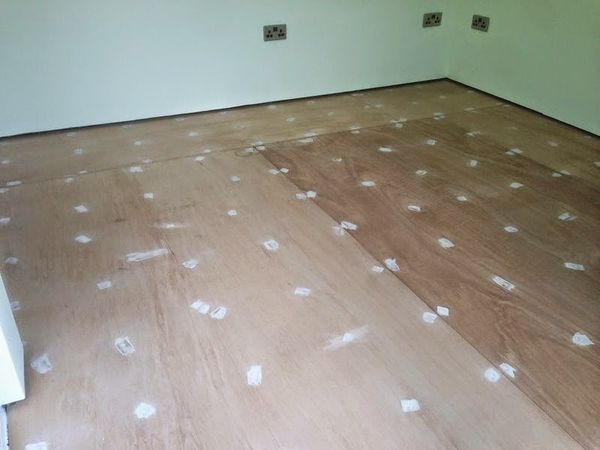 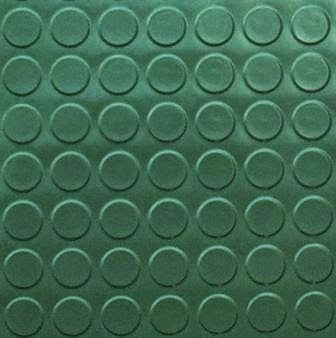 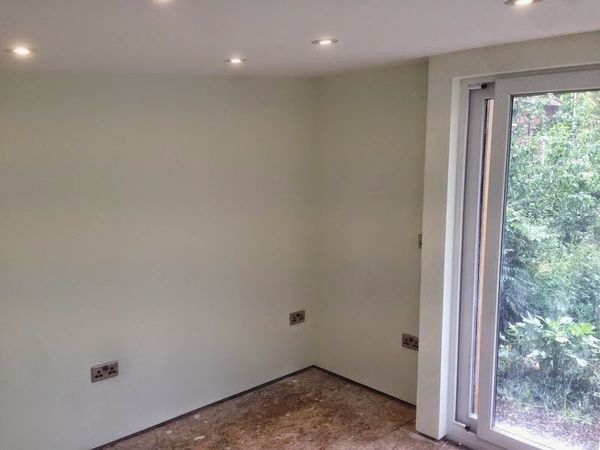