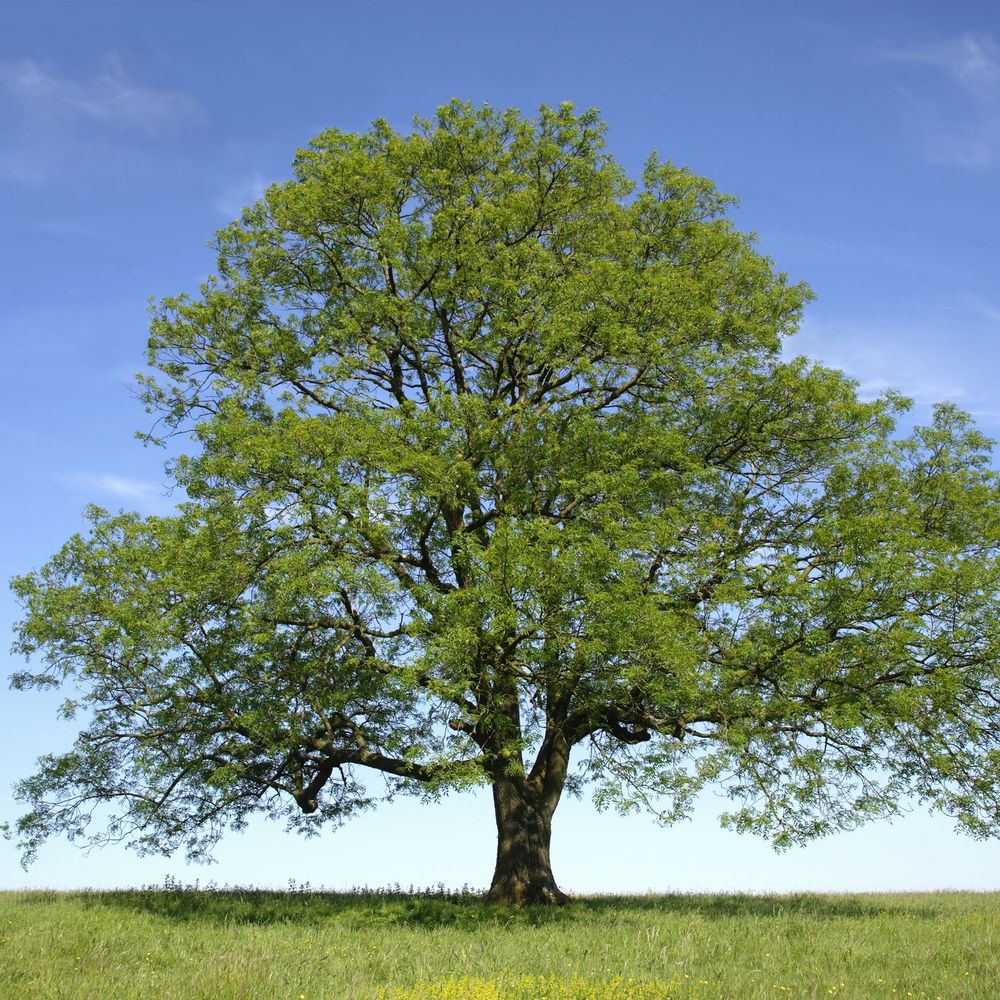 There will follow multiple posts on foundations for a tiny wooden building <groan>.  It’s overkill, I know.

The normal caveats apply, namely that I have no qualifications in this area, so please do not do any actual building work based solely on the below.

Here is what I already knew about building conditions in the area: the subsoil in my part of the country is heavy clay (bad) and I am planning to build under a large ash tree (bad), hence I assumed that whatever I put up was sure to subside and eventually sink. It was this prospect that initiated my investigations into all things foundational.

Trees near houses get a lot of bad press, much of which is unwarranted.

It is true that tree roots can make already damaged drains worse by pushing into any gaps, but they do not possess the magical properties to pierce otherwise intact plastic and baked clay pipes.

It is true that the large structural roots near the surface can lift pavements and walls, but of course they need to be very close to the building for this to be a problem.

It is also true that trees can cause the moisture content of the ground to change, particularly in dry summers when they can take up considerable amounts of the available water in the area they occupy (the roots usual extend as a far as the canopy, but for some species much further). This is particularly a problem on clay soils because clay shrinks significantly when dry and this can cause changes in the height of the ground, resulting in cracks and ill fitting doors and windows and the like (and in some rare cases, worse).

Before you rush out and chop down all the trees in the vicinity, please keep in mind that the vast majority of trees growing near houses cause no problems at all, even on clay soils. Also note that if you chop down a tree you may well create a sudden change in ground conditions – this is because mature trees can retain a lot of water, even when not in leaf, and when this moisture content is eventually re-established the ground can heave upwards making existing problems worse. Consult an expert if you are worried.

Notwithstanding, all the above I happen to like trees, and besides Ash trees in Europe have enough problems of their own,  so the Ash tree overhanging my garden will remain.

This may seem pretty elementary, but it transpired that there were other fundamental gaps in my understanding. In particular I did not understand the difference between force and pressure. I now do, thanks to this chap:

The fellow presenting gives a carefully thought out, lucid and concise explanation of the difference between force and pressure, and why? Because he wants to help his fellow woodworkers correctly glue their mortice and tenon joints.   Isn’t the internet marvellous?  If you are as clueless as me, please take a look, it is very good.

Anyhow, it turns out pressure varies according to the surface area a force (think ‘weight’) is applied to. Think of someone treading on your toes in stilettos vs snowshoes and you will get the idea.

We will eventually have to do some maths regarding foundations, and the units we will be using are Newtons (N) – a unit of force – and kilograms (kg) – a unit of mass.

For those of you who have a hazy memory of their school physics you will recall that mass and weight are not the same thing, and that weight actually has something to do with gravity (a force) that varies according to where you are on the planet.

Luckily we don’t need to know why this is the case, we just need to know that the relationship between kg and newtons is (roughly):

It will turn out that what matters when considering foundations is pressure, and the unit of pressure we will be using is kN/m2, ie. 1000 newtons per m2. A kN/m2 is also, confusingly, known as the kilopascal (kpa).

If this all seems a bit abstract, I found the easiest way to think about it was in terms of more familiar measures of mass and convert to Newtons using the formula above.

For instance, 1 kN/m2 is roughly equivalent to having a largish (100kg) person standing on a 1 meter square surface.

in the next instalment: why we care about pressure. 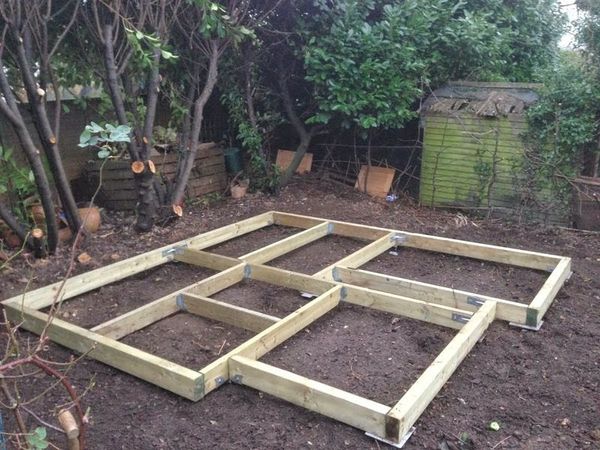 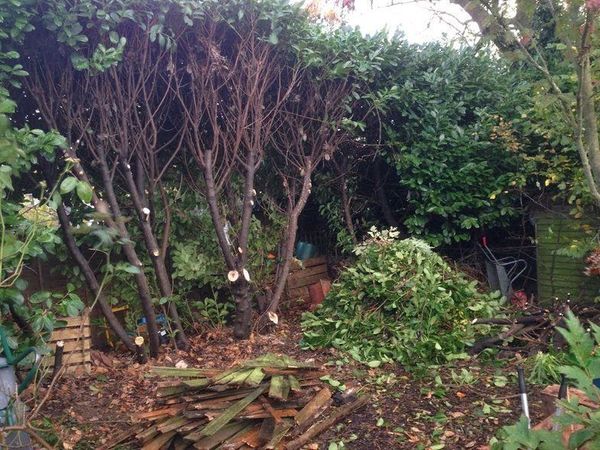 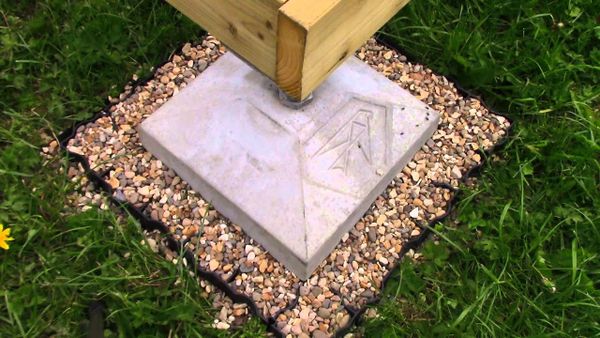 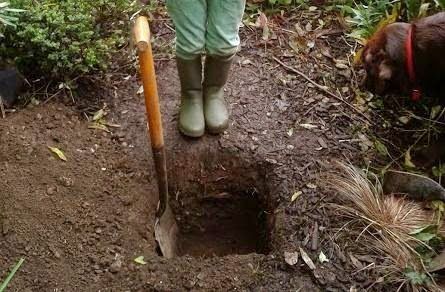