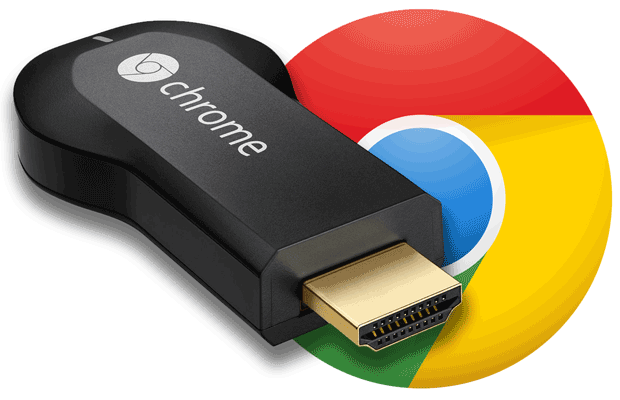 Once you have your shed network established you can worry about the important business of watching youtube videos of cats on a big screen TV.

I have gone for the later, since all the main terrestrial channels in the UK have an online player (yes, all five of them), plus you get Radio 4, netflix and youtube online too, so that will do for me.

As an aside, I never really understood the attraction of youtube, until a couple of years ago when I realized what a brilliant resource it is for finding out how to do things – this is another example of how google has significantly changed my online habits for the better over the past few years:

Whereas before I would look for instruction in forums, I now invariably go straight to youtube and have found it pretty easy to distinguish the genuinely knowledgeable enthusiasts from the nutters (something that often takes a while to work out in your typical forum).

A related discovery was image search – now when I am exploring a new topic I will just as often use an image search rather than text to get started.  Try it – you’ll be surprised how much time it can in narrowing down your search to a few key sites or documents.

Anyhow, back to the topic in hand – I decided to use a chromecast – it works as expected, although I initially could not get it to connect to the internet.

The set-up app connects to the chromecast’s wifi network – the device acts as a wireless access point when turned on for the first time – and then you supply the details for your wifi network so the chromecast can connect to the internet on its own.

This final stage of the set-up failed, and initially I thought I had found the problem after I realized that the chromecast only supported 2.4 Ghz wifi, whereas I had set up my powerline wifi access point to use 5 Ghz.   However, changing the configuration of the powerline network did not make the problem go away.  I  thus assumed it was something else to do with the powerline wifi config am using in the shed, and spent a while fiddling with the settings but to no avail.

Eventually I thought I had better check it was in fact the powerline adapter that was the problem, and tried configuring the chromecast while plugged into the TV in the house (and using the main wifi) only to find the same issue happened there.

After a bit of head scratching, and largely on a hunch, I temporarily disabled the 5 Ghz band on my router and it turned out this allowed the chromecast to connect to the internet – I guess there is a bug in the chromecast software somewhere.

Although a bit of a faff to get going, the fact the chromecast connects to the internet is it’s big selling point, since the broadcast material goes straight from the broadcaster to the device, leaving your phone/tablet/pc to act as a glorified remote control without wasting power playing content locally, and leaving it free for other purposes.

Here is a picture showing how it connects to your tv – note that it requires power, either from a powered usb in your tv (as shown below) or it can be plugged into the wall with the supplied usb charger. 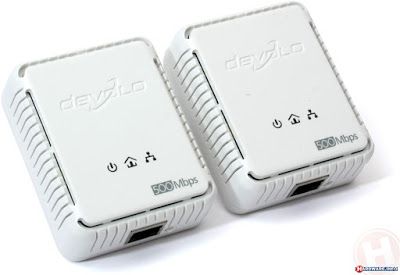 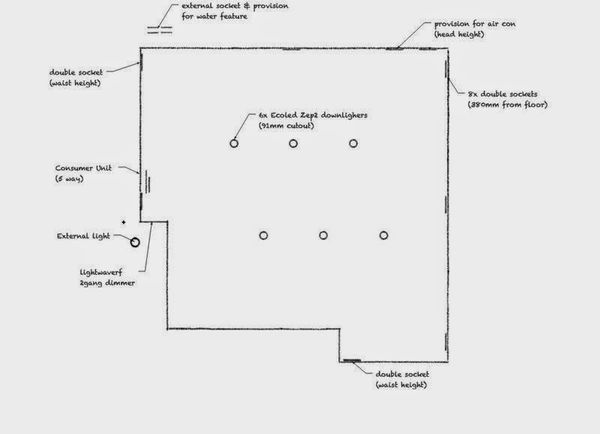 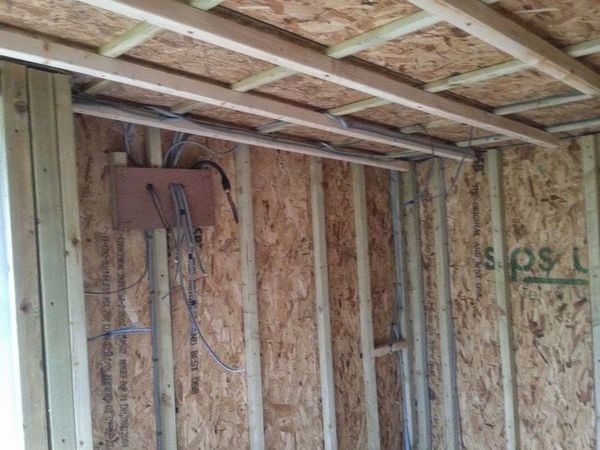 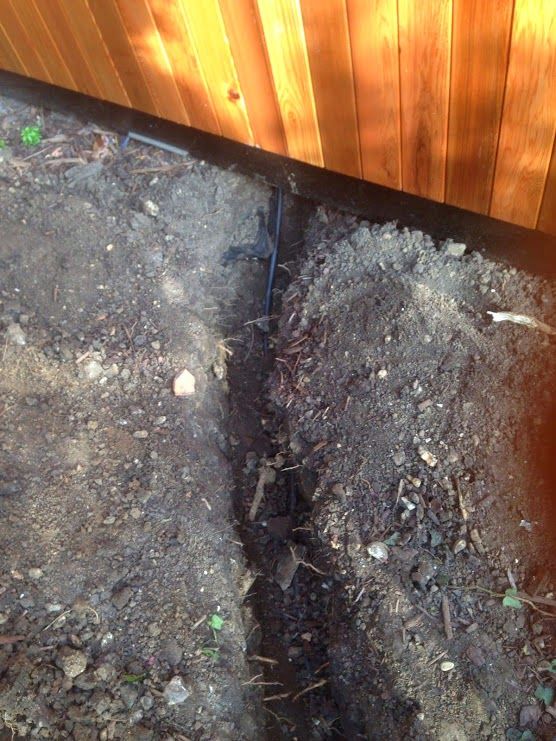 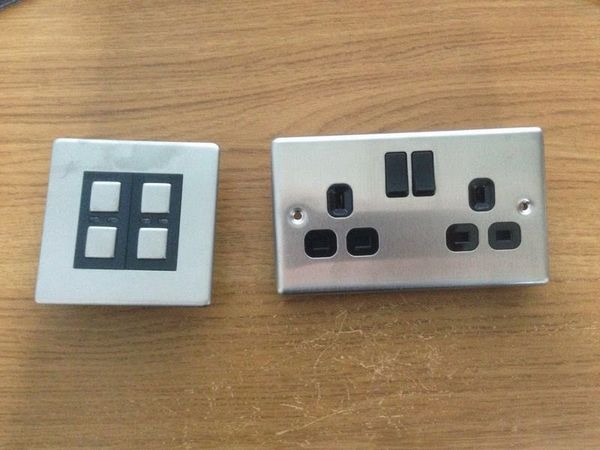 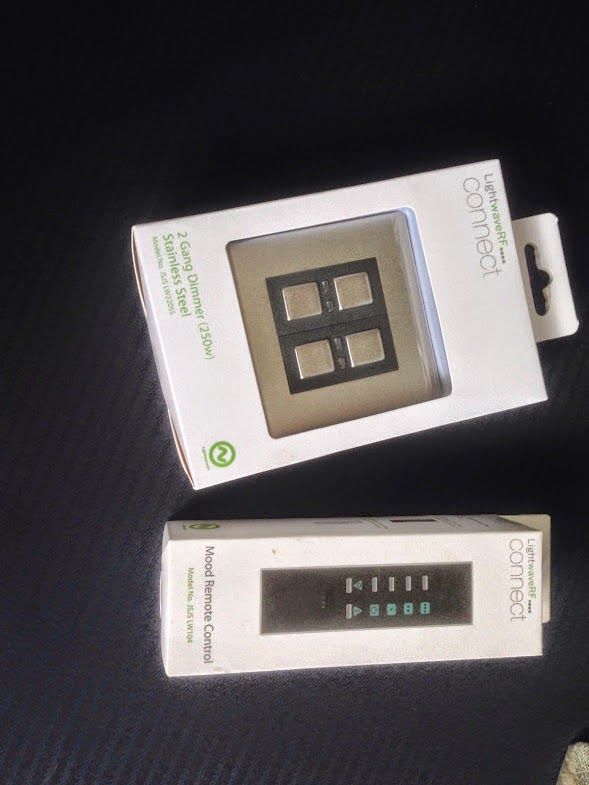 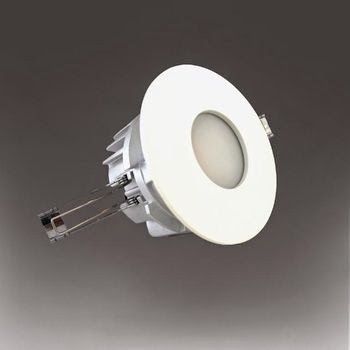 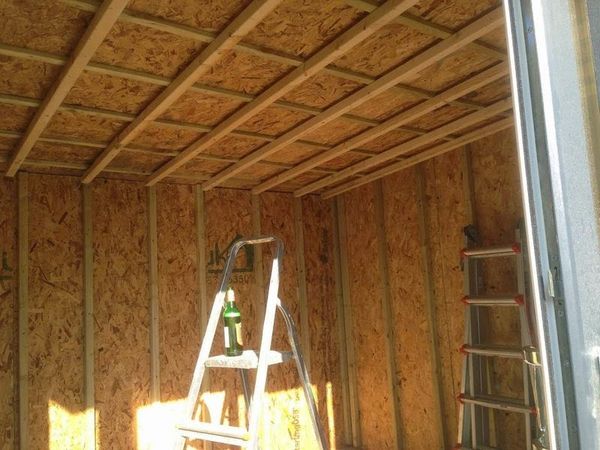